A native of Geneva, Switzerland, violist Tanya Solomon holds degrees from Oberlin Conservatory of Music and Northwestern University. Her teachers have included Michael Tseitlin, Robert Eshbach, Jeffrey Irvine, and Peter Slowik. A finalist in the International William Primrose Competition, Tanya has performed extensively in ensembles and music festivals throughout the United States and Europe, given many recitals, and soloed with orchestras performing such lyrical 20th Century repertoire as Hindemith's Trauermusik and Vaughan-Williams' Flos Campi. She can be heard playing all six Bach Cello Suites as part of the first complete all-viola recording ever made of J.S. Bach's Unaccompanied Sonatas, Partitas, and Suites (BWV 1001-1013), released in 2009 on the Eroica Classical Recordings label.

Tanya has been a member of the New World Symphony in Florida, the Chicago Civic Orchestra, the Louisville Orchestra, the Philadelphia Virtuosi, the São Paulo Symphony in Brazil, and the Louisiana Philharmonic (violin and viola) in New Orleans, sharing a stand in the last four with her husband Scott Slapin. A former principal violist with the Chattanooga Symphony and Opera Orchestras, Tanya has taught at the University of Tennessee at Chattanooga and at Amherst College in Massachusetts. As duo recitalists, Tanya and Scott have been featured performers at several International Viola Congresses/Festivals, and they won Best Chamber Music Performance of 2008 at the Big Easy Entertainment Awards in New Orleans. They have made many recordings, and their debut CD Sketches from the New World: American Viola Duos in the 21st Century was hailed as "absolutely brilliant" in Strad Magazine. Watch her videos here.

Tanya teaches viola and violin worldwide via Skype. Her students span from beginners to advanced professionals and have ranged in age from young children to older adults. She plays a viola made by Marten Cornelissen of Northampton, MA. 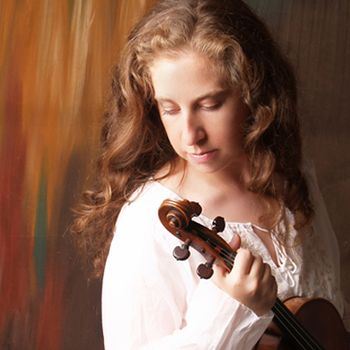 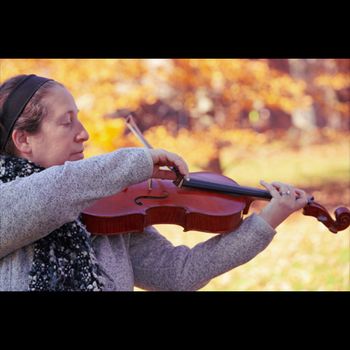